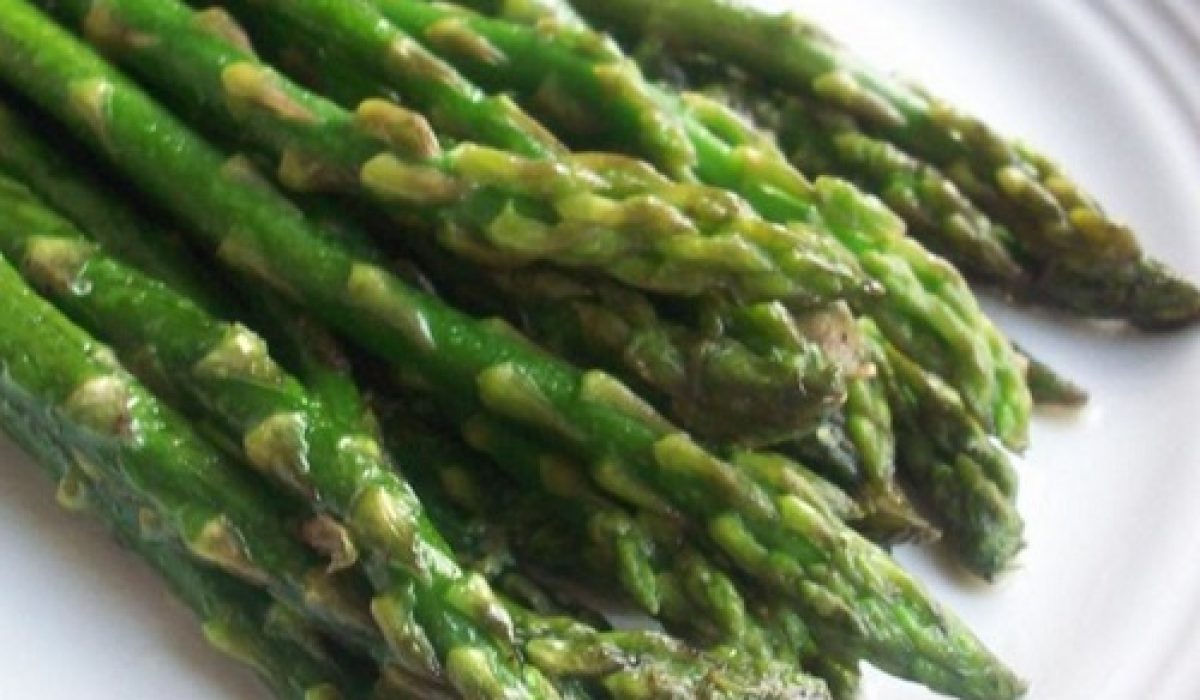 How often do you run to the fridge when you’re feeling stressed or down? It’s a natural go-to for many people, but certain foods are better mood-boosters than others. Try any of these five favorites to improve how you feel in a natural and healthy way.

Tryptophan is the basis for the creation of serotonin, an important feel-good hormone in your body. Asparagus is one of the top plant sources of tryptophan you can find. In addition, asparagus contains tons of folate, low levels of which have been found in people with depression.

Surprised? There’s a reason people turn to chocolate in any form when they’re down. Chocolate—dark chocolate specifically—is scientifically proven to reduce stress hormones, including cortisol. Experts think this could be due to its high levels of antioxidants. The small sugar and caffeine boost doesn’t hurt either. But don’t over-indulge. If you’re not careful, you can pack on the pounds.

Greek yogurt contains more calcium than milk or regular yogurt. Calcium is a mineral linked to mood. The right levels of calcium signal the body to release feel-good neurotransmitters, so if you don’t have enough in your diet, you may see symptoms of anxiety, depression, irritability, impaired memory and slower thinking. Aim for Greek yogurt made from the milk of cows that were raised on grass pastures. Pastured dairy has higher levels of healthy fats, including CLA, which also reduces stress’s effects on your brain. Whether you consume fish or fish oil supplements (liquid or capsule), you’ll be taking in omega-3s. It’s a mood-boosting nutrient not naturally produced by the body. Omega-3s alter brain chemicals like dopamine and serotonin, which are linked to mood. Fueling and stabilizing these neurotransmitters with omega-3s is key to feeling better. They’re also low in calories.

You may have to do a little digging to find this herb, which isn’t always available at your local grocery store. It’s a spice that’s been used to treat depression and calm nerves in traditional Persian and Tibetan medicinal practices. While there haven’t been a lot of scientific studies done, one showed that capsules containing a small amount of saffron were more effective at treating effects of depression than placebos. Saffron can get expensive, so use it wisely.

Food is a natural vice to turn to, so reach for one of these mood-boosters as a better way to lift your spirits.