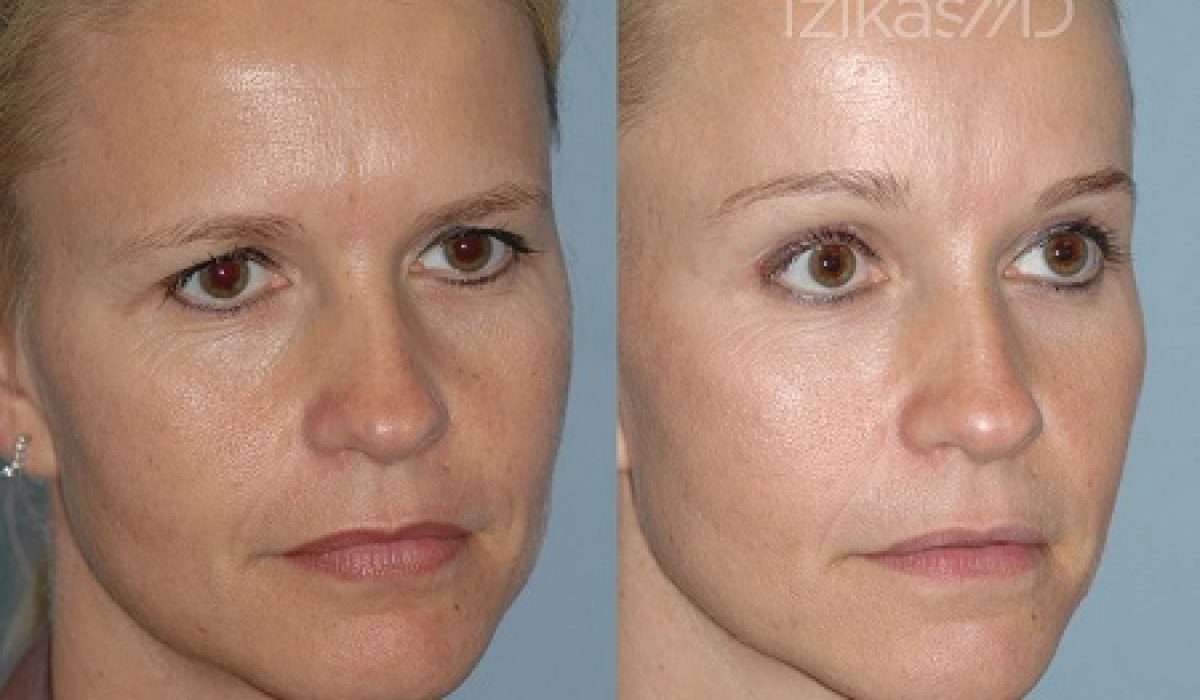 The days when cosmetic surgery was a taboo or something that only Hollywood celebrities dared (and could afford) to do are over. Cosmetic surgeries are becoming more and more popular by the day since they cost less than they did a couple of decades ago, and the results can be as subtle as you want them to be. There are surgeries which have become increasingly mainstream since they are effective in enhancing the look or function of certain areas of the body. We give you a brief overview of the most popular facial cosmetic surgery procedures.

Still referred to as ‘golden standard’ in facial rejuvenation, a facelift is the procedure which will help you get rid of jowls, sagging neck skin, and severe wrinkles. The surgeons literally lift the skin off your face so that tissues beneath can be tightened and the skin repositioned so that it looks smooth and fresh. The incisions are usually along the hairline or some other place where you naturally have creases so that it’s not clearly visible when you recover. The recovery time is about two to three weeks, but surgeon removes the stitches sometime between five to ten days after the surgery.

A brow lift is a procedure commonly known as a ‘forehead lift’, and it will reduce the wrinkles which commonly appear horizontally across the forehead. Some people opt for botox injections instead, but brow lift is more precise and can also correct the wrinkles that occur between the eyes or on the bridge of the nose. If you have sagging eyebrows which hood your upper eyelids, you will be able to get eyebrows which are lifted in a more alert position. There are different kinds of incisions that surgeon may choose to make: small ones within the hairline called ‘endoscopic’, or a ‘coronal incision’ from ear to ear within hair-bearing skin. Not so long ago, the only implants people knew of were breast implants, but today you can get facial implants and enhance the physical structure of your face. If you were always bothered by your weak jaw, lack of facial contour, or a small chin,you will be able to benefit from cheekbone implants, jaw implants or chin implants. Implants are made of solid materials which resemble human tissue, and they are specially formed to fit the structure of your face. You will be able to correct the features you don’t like and get the profile you’ve always dreamed of.

Surgeons refer to this procedure as lower rhytidectomy, which may sound complicated and scary, but in fact is simply a procedure which improves visible ageing signs in the neck and jawline.Excess fatty deposits under the chin (commonly referred to as ‘double chin’), loose skin on the neck, and incredibly sharp contours which appear as a result of muscle bending in the neck are the most common reasons why people choose to have a neck lift. Depending on the kind of incision your surgeon decides you need, you might get a traditional neck lift (incision begins at your sideburns and ends in posterior hair) or a limited incision lift (incisions only around the ear).

When you undergo a cosmetic surgery procedure, it does not mean that you’ll be getting an ‘artificial’ face. You will mold your face into a new form, something you have always been dreaming of. Cosmetic surgery is here to restore and improve function, as well as appearance, and millions of people from all over the world are grateful that it’s not seen as a taboo anymore.