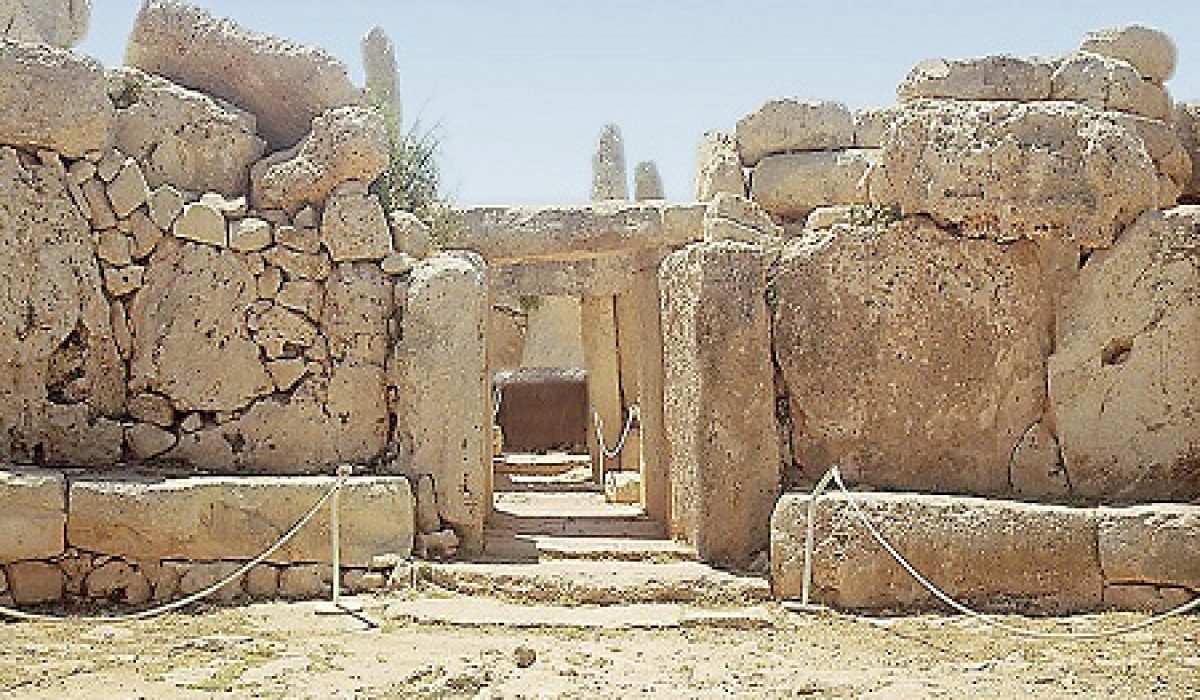 Many ancient buildings are predominantly functional and are often related to primary concerns of ancient civilizations: death and the afterlife. This gives them an air of mystery and unique beauty and to celebrate the oldest and most ancient architectural feats, we have compiled a list of must- see buildings from around the globe. The pyramids of Egypt will capture the desire for ancient architecture like no other. Not to be missed on an Egyptian adventure is the oldest in the region: the stepped Pyramid of Djoser. Constructed in 2667-2648 BCE for the Egyptian king in the third dynasty, Netjerykhet (aka Djoser) and planned by the deified Imhotep. The labyrinth below this 6 layer stone and clay structure are about 3.5 miles long.

A UNESCO World Heritage Site as of 2014, the Bronze Age settlement of Shahr-e Sukhteh or “Burnt City” near the Helmand River bank is dated around 3200 BC. Why this city fell is a mystery, though evidence has shown that the city was occupied on 4 separate occasions up to 1800BC. The settlement is divided into areas for housing, burial, and manufacture suggesting an advanced civilization. The well-preserved structures and artifacts, some still being discovered, make up one of the largest ancient settlements. Archaeologists have discovered evidence that human activity has been occurring in this area since about 5000 BC and as a result of a cultural upswing, this series of monuments were constructed between 3500 and 2500 BC. Seven of these monuments in Malta are UNESCO World Heritage Sites and ancient artifacts including pottery, fire-pits and old bones add to the mystery and historical significance of this site.

This Italian monument was discovered in 1954 in a field near Porto Torres in northern Sardinia. Recent radiocarbon testing revealed that the oldest portions of the pyramid structure date around 4000-3650 BC. The 27 square meter monument is still shrouded in uncertainty about its actual function or purpose but has been described as a place of spiritual significance, like a temple or an altar, as the square plan of the site matches the cardinal points on a compass.

The Oldest Building In The World: The Cairn of Barnenez, France. This list is complete without Barnenez. The Cairn is assumed to be a passage grave (multiple burial chambers), is 72m long and 25m wide, and, according to radiocarbon dating, this 8m tall ancient Neolithic monument was created around 4800BC, which makes it the oldest megalithic monument in Europe and the oldest building in the world.

Looking for a window glass replacement or home window repair company? Get in touch with Apex Window Werks, an A+ rated firm by BBB that has been for more than 8 years in business.