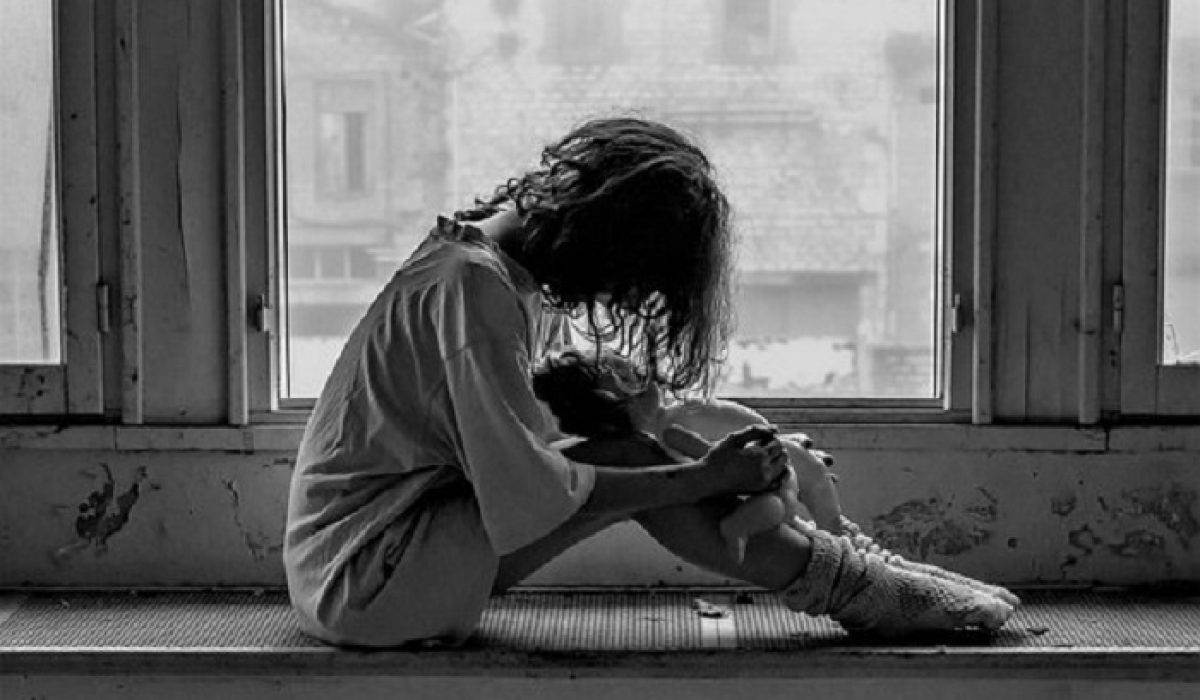 As decades roll by, we are beginning to understand that smiling faces do not always tell the actual narrative of what goes on underneath. There are images on social media that show smiling faces of all the famous people who took their lives. The message is clear; appearance can be deceiving. We cannot always tell what is going on in a person’s life. The same can be true of us. Not everyone is self-aware to know they suffer from self-loathing despite appearing confident and even cheerful.

What makes self-loathing from the typical beating ourselves over something we have done wrong is that it is habitual. In this latter type is that we let ourselves down after holding ourselves in high regard. You could be a Health Canada Consultants employee and end up saying the wrong thing at a meeting. It is normal to berate ourselves, but for ordinary people, they tend to learn and move on. However, with self-loathing, it is constant and never-ending messages to oneself that one is good for nothing.

Where it comes from

There is no universal cause of self-loathing. The most that psychologist can do is give examples of the potential spaces where it comes from. A common cause of self-loathing is from years of neglect as a child. When someone is talked to or treated in a way that makes them feel unimportant in the early stages of life, they tend to take on a loathing toward themselves.

The message that neglect carries to a person who has experienced it is they are both useless and worthless. They tend to be deprived of love and manifestations of the same. The effects of it carry to adulthood. Psychological and emotional abuse in childhood can produce a similar feeling and bring about a lack of belief in oneself. Trauma is another cause of self-loathing that people sight as adults when dealing with the issue. What makes self-loathing a massive problem for an adult is that it stems from unresolved grievances from when a person is a child.

However, one cannot discount the effects of chemical imbalances in the body as being a cause of self-loathing. It is caused by a miss-wiring of the brain where as a result one has hatred toward themselves. The reasons are either genetic or by the wiring of the neuropathways after a traumatic experience.

A person experiencing self-loathing will take everything wrong they do as a confirmation of the ideas and attitude reinforced to them as a child or after a traumatic experience. Left unchecked it leads to self-sabotage, depression and in some cases, suicide. If you note that you consistently beat yourself up about being useless or worthless, it is a sign that you suffer from self-loathing.

You can overcome it through awareness that your brain is unfairly wired to attack you and choose to reason. However, the best way is seeking help either by reading and seeking knowledge on how to break the patterns or seeking professional assistance.

self hatred, self loathing