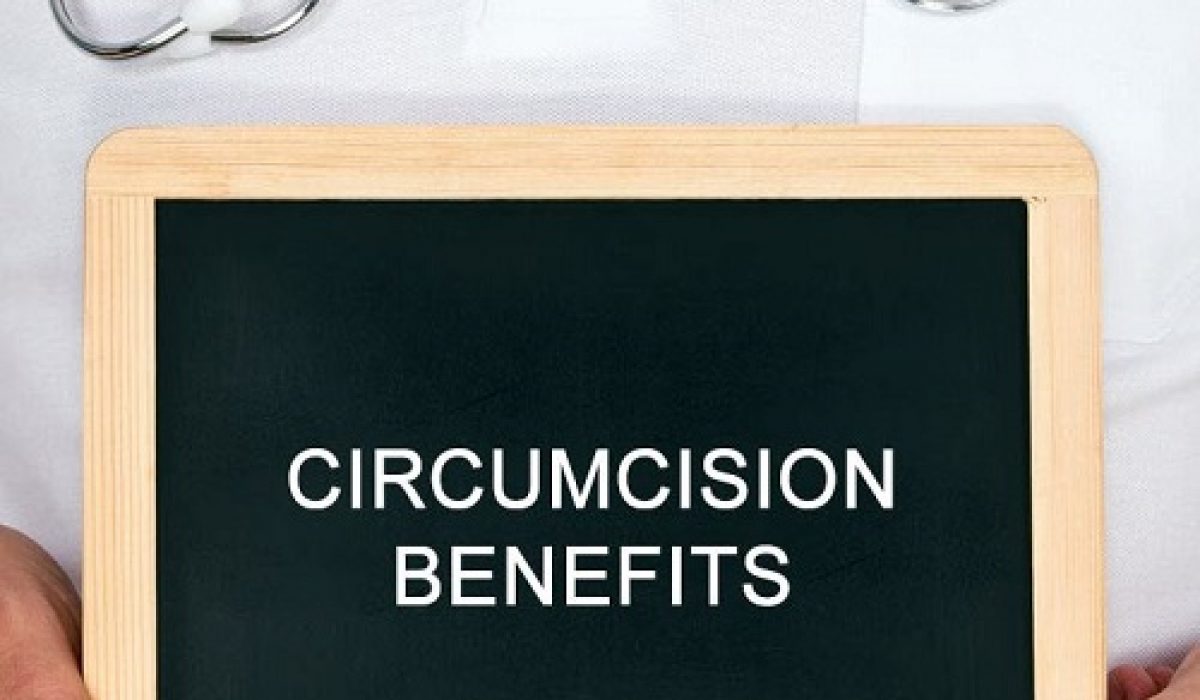 We start off with the most obvious question; what is circumcision? Well, circumcision is defined as the removal of a simple fold of skin that covers the head of an un-erected penis. Parents who decide to circumcise their new-born boys often do so for religious, social or cultural reasons. Granted that these are tricky issues to sort through. Nonetheless, in a recent survey of more than 1000 parents’ readers, 81% of the respondents said that circumcision would be the right decision for their family.

When asked how they feel about circumcision? 14% thought that most of the parents do not consider the risks associated with circumcision and 7% consider it a bygone tradition, which should have been discontinued ages ago. However, there is a lot evidence, which outlines the above-mentioned points as the primary reasons for circumcision. A survey in 2007 of parents, who were having their children circumcised in a Circumcision Center revealed that the most common perceived benefit is the hygiene (96%), followed by family tradition (57%) and lastly medical (36%) reasons.

As obvious there are three school of thoughts in this debate

i: For– This decision has never been made easy for many parents, but with the advent and progress of science, modern age technology has helped in understanding and unveiling the myths associated with circumcision. And has managed to answer the age-old question of Why Circumcision? Studies have shown that circumcised males have a decreased risk of urinary-tract infections in the first year of life, as well as of cancer of the penis and sexually transmitted diseases such as herpes and human papillomavirus (HPV) later in life. Recent research found that adult male circumcision in Africa reduces the risk of acquiring HIV by up to 60 percent. There is clear evidence, which shows that male circumcision offers protection against STD’s in both male and female partners.

Another interesting thing to note here is the 3% of the boys who are not circumcised in their infancy, but will end up needing the procedure when they get older, because of phimosis (an infection or the medical condition that implies their foreskin doesn’t retract properly).

ii: Against- Any medical procedure carries some risk with it, as is obvious by a lot of research done in the field of medication. Moreover, a new study in JAMA Paediatrics found that among babies younger than 1, adverse events happened in a less than 0.5 percent of circumcisions (though the study also reveals that this percentage increased by a margin of 10-20% when performed after infancy). Complication in such circumstances include minor bleeding or oozing from the wound, very rarely babies can get a skin infection that can be treated with an antibiotic cream. However, people in this school of thought primarily believe that Medical ethics imply that parents only have the right to make medical decisions that are in a child’s best interest and that all mammals have a foreskin and that’s the way nature intended it. Circumcision shouldn’t be done to children because they can’t give informed consent. They have the right to an intact body. iii: Neutral- Naturally such a topic is notorious for having strong emotional attachment to it. In this regard the American Academy of Paediatrics published an updated policy in 2012 declaring that new specific evidence shows that the medical benefits outweigh the risks of the procedure. However, it went on to state that advantages are not sufficient enough to make circumcision a routine practise. And that ultimately, it’s best if you can balance the potential risks and benefits with your own personal feelings about the procedure. You might also want to discuss the matter with your doctor, especially if you or your spouse have any doubts.

One of the biggest issues parents have to deal with is how to handle it when a child is circumcised and his father isn’t – or vice versa. Because let’s be honest this situation will be happening sooner or later, As the kids get older, what’s the best way to explain why some boys in the locker room have a foreskin while others don’t?

Fortunately, the issue of “being different” may not be as big a deal to a child as parents often fear it is. If you really listen to what he’s asking, usually it can be answered in a pretty straightforward way, by telling him that some men will look like he does, and others will look like Daddy, but that everyone is special, the situation can be easily explained.