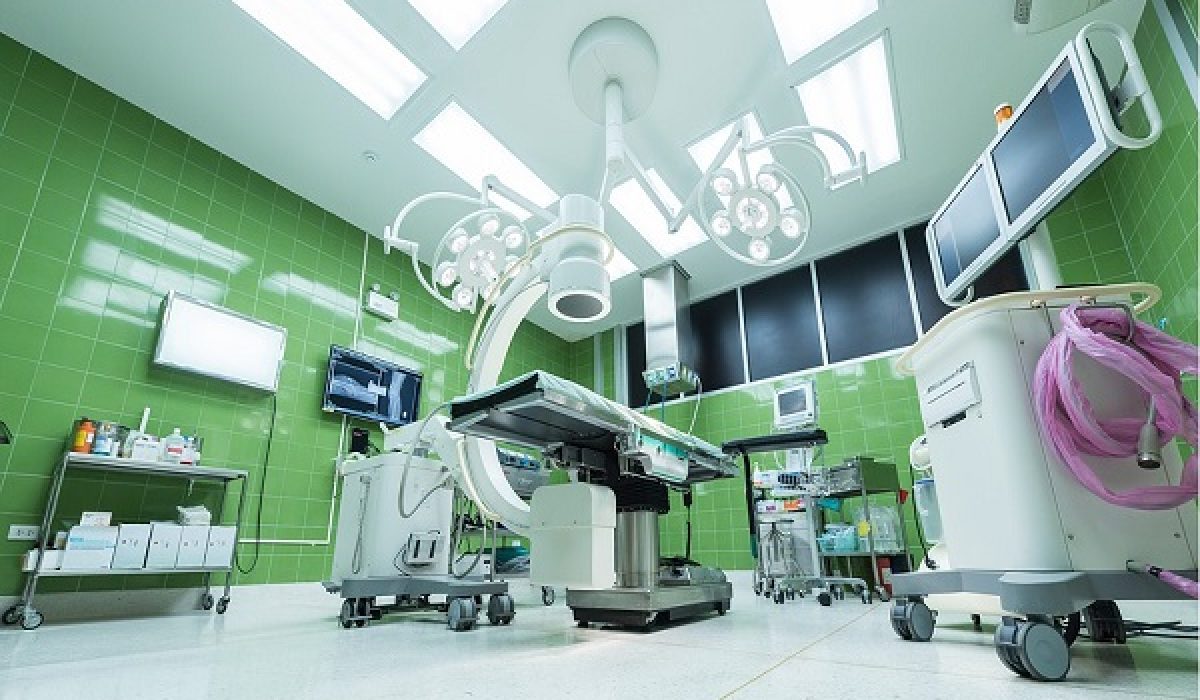 It could be due to its name or for any other reasons that radiation therapy has long been a victim of misguided conjectures. Despite being proven as an effective therapeutic treatment for various types of cancers, many people refrain from undergoing radiation therapy primarily because of the myths and misperceptions associated with the therapy.

The process, techniques, and procedures of radiation therapy have undergone tremendous evolution over time. The treatment has become safer, more convenient and has brought a significant improvement in terms of the benefits of radiation therapy. Still, when suggested by the oncologist as a suitable treatment option, many cancer patients or the caretakers tend to revoke the idea. Most of the people do not know that the improvement in techniques has reduced the consequences and side effects of the therapy to a bare minimum. In addition to that, radiation therapy is considered as the best option for many types of cancer and as a palliative therapy for patients where the disease has reached an extreme stage.

In such cases, where it is impossible to save the patient’s life by completely eliminating the roots and fragments of cancer, radiation therapy can effectively help reduce pain and maintain health. With 3-D planning, CAT scan and MRI, it has become convenient to direct the focus of radiation on the affected body part down to millimetres. Here are some common myths associated with radiation therapy.

The first exposure to treatment might cause a little tingling sensation, to some patients. Aside from that, there is absolutely no pain during or after the course of the treatment. However, the person might experience a slight and temporary itchiness, soreness, dryness or inflammation on the skin, after the treatment discourse.

Not at all in the case of external exposure to the radiation. The radiation inflicted on the affected part instils the dose within the tissues within seconds. When the process is complete, there remain no traces of radiation in the body. In the case of internal treatment, there might be slight traces of radioactivity in your body. However, you will be kept in seclusion and under observation in the hospital during the process. The hair on the affected part might fall during the course of treatment. However, they will re-grow after the treatment. Radiation therapy does not cause hair loss on your head.

Radiation therapy for the treatment of initial stages of cancer does not cause nausea, numbness or vomiting. If the treatment is being used on a large area or on or around the gastrointestinal region, it may cause temporary feelings of nausea.

The surgical processes of treatment involve around 40% probability of recurrence of the disease. For radiation therapy, the risk is considerably lower, around 15%. The advancement in technology and the improvement in techniques have significantly reduced the chances of the occurrence of new cancer after the radiation treatment.