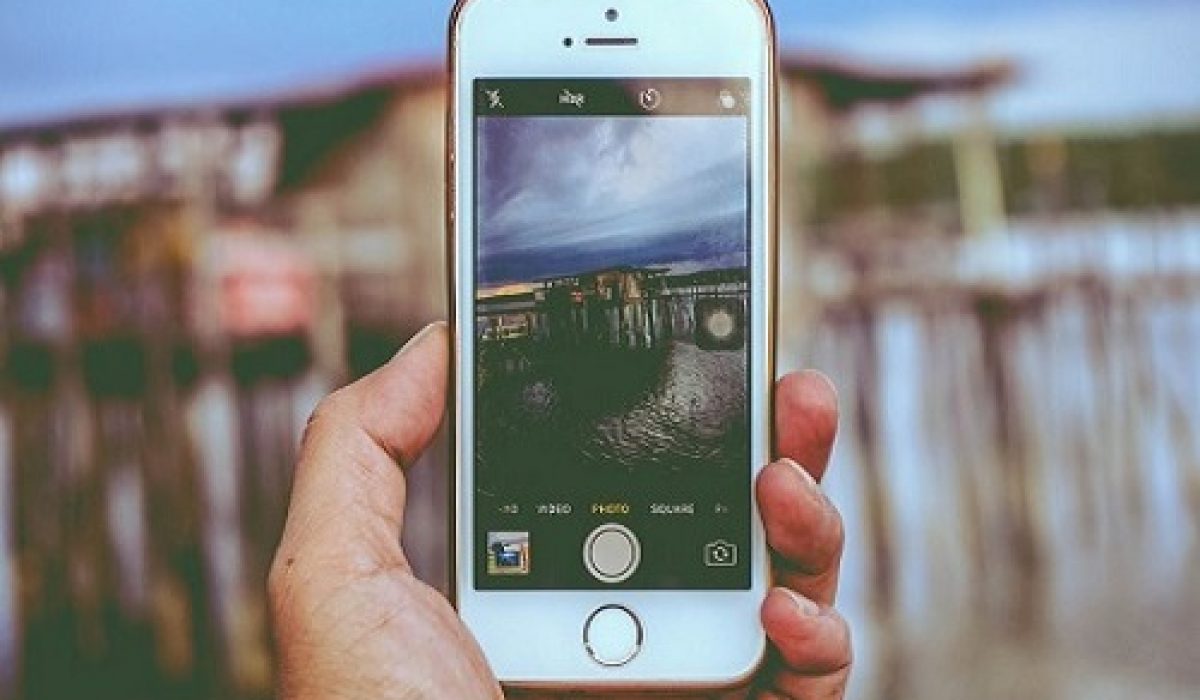 The world of health and fitness is constantly evolving. We learn more about our bodies and how best to look after them year on year. With lots of conflicting advice out there, it’s no wonder there are so many new trends, workouts, and products to make us look and feel great. So what’s hot in the world of health and fitness at the moment- and is it a passing fad, or a fantastic innovation? This is one of the most talked about newcomers on the health and fitness scene. Wearable tech is technology you can wear whilst you workout. This includes smart watches, apps that track your workouts, heart rate monitors and even GPS tracking. Basically, it’s an aid to training that easily lets you keep track of your goals and shortcomings in a detailed and organized way. There are even smart eyeglasses which show maps whilst you run and track your efforts.

Big brands like Garmin, Apple, and Samsung are all in on the act which is usually a sign that this is an innovation rather than a fad. There are those who have predicted sales of the Apple iWatch® will reach a staggering 485 million by 2018. This high-tech trend is really efficient and useful and probably here to stay. HIIT, or high-intensity interval training, was made popular by bloggers and Instagrammers who swore by these exercises. This type of training involves short burst of high-intensity exercises. You then get to catch your breath before repeating. These exercises instantly appealed to those who lacked motivation for longer stints at the gym, and those who were short on time. HIIT sessions usually last 30 minutes.

Whilst this exercise is hugely popular, there have been concerns raised about its safety. Injuries are more likely to happen with this kind of workout. This hasn’t stopped it becoming the go-to quick-fix at gyms and in living rooms all over the world! The jury’s out on whether this trend will gain momentum, or fade away. The concept of switching foods were used to eating for healthier alternatives is nothing new. But it’s taken on a whole new meaning as of last year. Instead of just switching a packet of crisps for some fruit, were now swapping whole food groups for others. Wheat and dairy are the main offenders. As of last year, they became demonized and scapegoated for a lot of health problems. This switching trend extends to all areas of health. Cigarettes are being exchanged for vapes, like the ones found at Vaporescence. Whilst swaps like these make sense, to cut down on toxins entering our body, it’s dangerous to make any drastic health changes without consulting a doctor.

Swapping food groups out is definitely a fad rather than an innovation. For those who suffer from Celiac Disease, or gluten and dairy intolerance, it’s a great step forward. But those without any intolerances should stick to eating a healthy balanced diet.