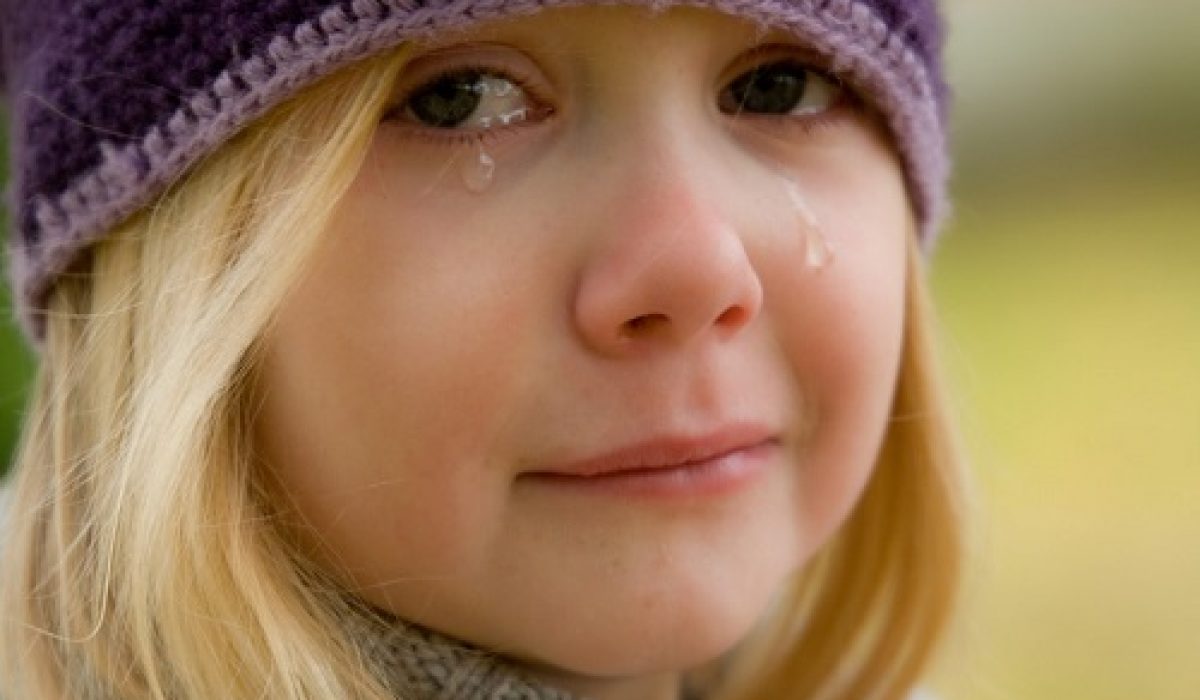 Intimate partner violence can affect anyone in any age group, and it can also affect members of a family who are only witnesses. For the children who are exposed to domestic abuse, there is a long list of traumatizing effects that can be long-lasting, leading to possible substance abuse, depression, suicidal thoughts, or a continued pattern of abusive behavior.

IPV is caused by many varied factors, and it can occur in both men and women, although men are more often the abuser. While many people think domestic abuse is clear-cut, it’s actually a very complicated pattern of behaviors that can include physical and sexual abuse, emotional abuse, verbal abuse, and psychological abuse. Some of the most common ways abusers attempt to control their victims include:

Because there is a big link between domestic abuse and substance abuse, it’s important for victims to remember that they are more at risk for physical violence or even death at the hands of a loved one who also abuses drugs or alcohol, and if there is a weapon in the home, the risk of death increases by as much as 500%. Substances–particularly alcohol–increase impulsivity and violent behavior, which can escalate triggers such as arguments.

“A multitude of factors influence how a person will be affected by family violence, and whether that person will be susceptible to substance abuse and dependence. The connection between the two problems is strong enough to cause concern,” reads LiveStrong.com.

Children who live in a home where abuse occurs are rarely left untouched by it in some way. Even if they are not physically abused, children are much more likely to develop problems later in life if they witness abuse or its aftermath. Kids can become withdrawn due to feelings of shame or isolation, they can develop problems in school and have trouble functioning due to anxiety or fear, and they can become violent themselves over a feeling of powerlessness. Abuse is very often a cycle that occurs, so it is important to break that cycle as soon as possible. Photo via Pixabay by ThisGuyHere

“It does have effects. No matter how much you believe it is hidden from them or out of sight, children know what is happening and they worry and they stress,” said Katie Ray-Jones, president of the National Domestic Violence Hotline.

If you or a loved one is experiencing violence as a result of substance abuse, there is help available. Remember that you are not alone and that it is okay to reach out for assistance.