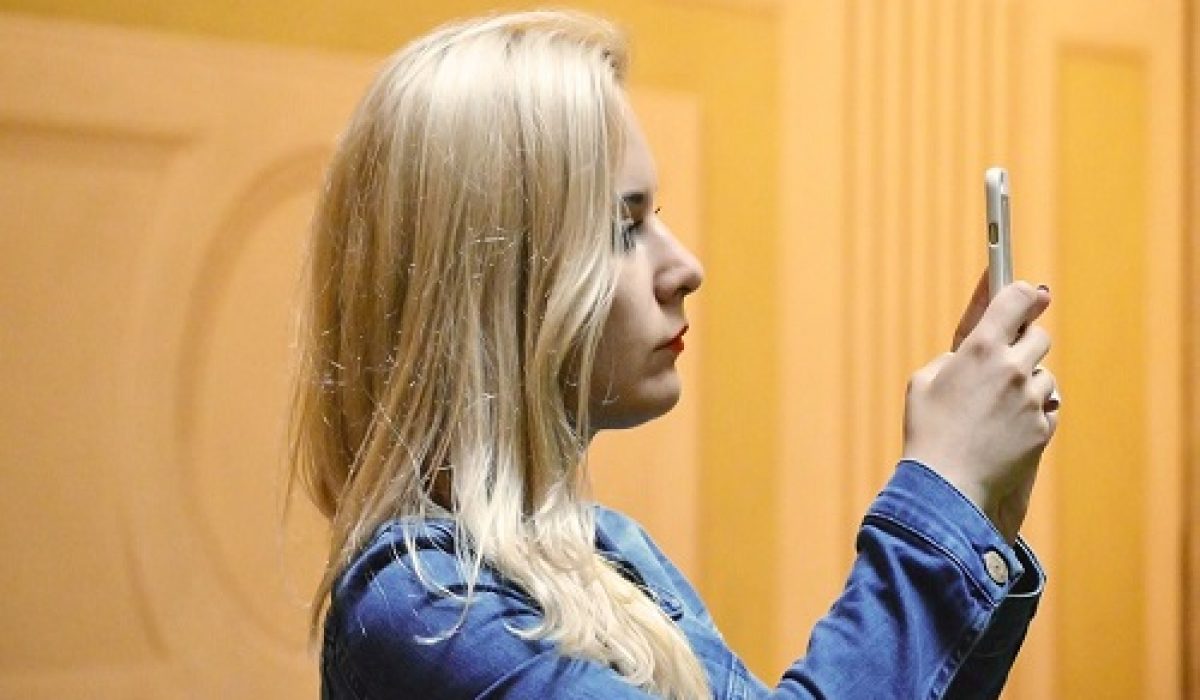 Do you ever find yourself scrolling through your Instagram feed without really taking any of the information in? Do you ever think about what it is you’re actually seeing? Mixed alongside the impeccably edited images of spiced pumpkin lattes and your best friends pet dog, I’m sure there’s plenty of faultless images of beautiful people with flawless bodies? The likes of super models, super bloggers, and the Kardashians plus the ever growing celeb culture we live in today, means that we are more surrounded by ‘perfect’ people than ever.But have you thought about how this makes you feel? Whenever I’ve spoke to a friend or colleague, they have often considered having cosmetic surgery, if they haven’t had some already!  This has led me to think about the impact social media has on me, and my self-esteem. I’m not an overly vain person, and I don’t worry about the way I look 24/7. I don’t worry that I’m any uglier or prettier than any of my friends, or worry if people find me attractive, so what would make me consider plastic surgery?

Look at Kylie Jenner for example, who despite still being in her teens has been transforming the way she looks with surgery for a couple of years now.

Let’s not beat around the bush – she is almost unrecognisable from the girl she was a couple of years ago. Whether or not you think she looked better before, or she should or shouldn’t have made these changes to her face at such a young age, if you have to read through some of the comments on her Instagram feed you’ll quickly learn how much she inspires people.

What does this say to a 16-year-old girl who hasn’t got a naturally full lips? That she’s not pretty? That she won’t be deemed pretty until she has had some lip fillers?

BAAPS (The British Association of Aesthetic Plastic Surgeons) have discovered that a growing number of patients have actually decided to get cosmetic surgery as a direct result of how they wanted to appear to other peoples on social media channels!

A recent study posted in TIME magazine, exposed a frequent pattern after people scanned through a social media stream they experienced feelings of envy, inadequacy and loneliness. The fact that we constantly see these images on our social streams, not only in magazines or on television, means that people are being more influenced than ever.

Year on year, cosmetic surgeons still see an increase in patients under thirty requesting cosmetic surgery – the age group most like to be using social media regularly. People suing their surgeons because they have failed to make them look like their celeb idols has also spiked in recent years. Research has shown that cosmetic surgery solicitors have increased in recent years, partway due to scandals like the PIP scandal, but also because people can often have unrealistic expectations of what can be achieved by cosmetic surgery due to what they see on their social streams.

Social media evidently has the capability to bring us together, whether that’s with friends, family or even strangers, but there is clearly an unhappy side to the huge popularity and the experience it gives. With picture- perfect celebrities unceasingly updating their feeds with pictures that put people in awe of them, it is having a direct effect on our confidence and self-esteem.