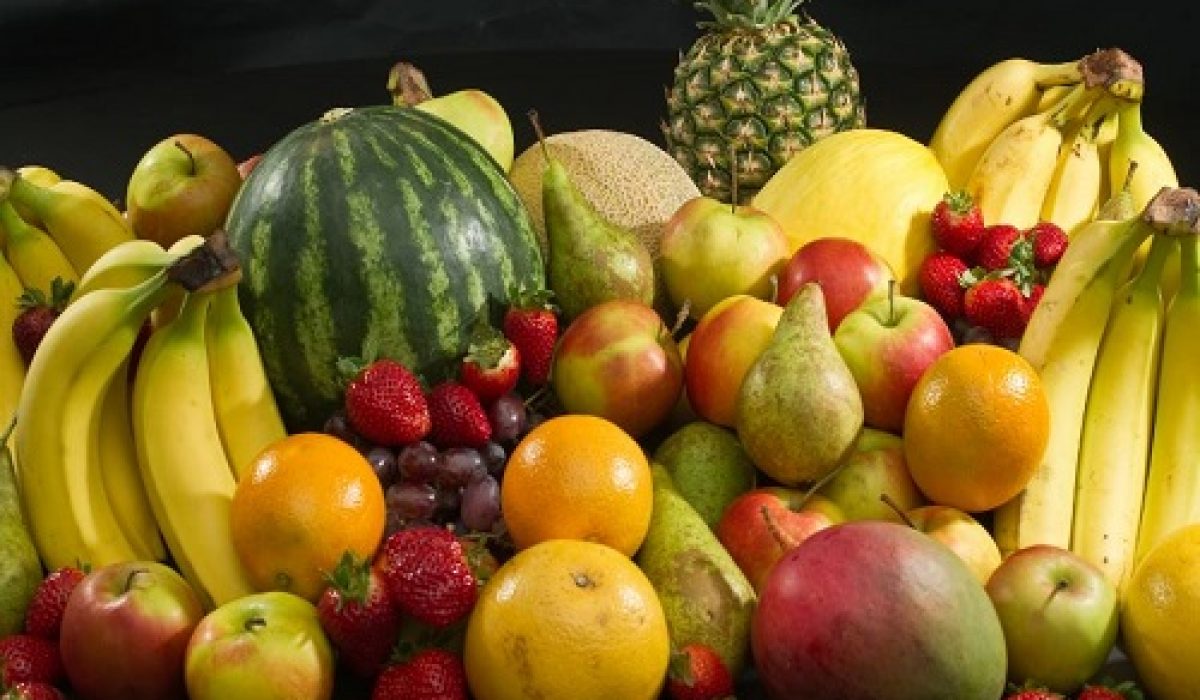 Scientists have known that losing weight is a significant challenge since the 1950s. Back then doctors put overweight people on weight loss plans, but no matter how hard they tried, they never seemed to be able to shift the weight for good. Over the years, science has continued to investigate the problem, especially with the explosion of obesity since the 1980s.

Here’s what the science says about weight loss.

Diet Is Better Than Exercise

The mainstream media likes to peddle the idea that exercise is the lynchpin for successful weight loss, but it’s a fraud. Scientists have known for over two decades that diet is more important than exercise when it comes to shedding the pounds. Mainstream outlets continue to advertise exercise as a solution so as to not offend their major advertisers, many of which are from the junk food industry.

Samuel Klein, a doctor from Washington University’s School of Medicine, says that decreasing food intake is a lot more effective than increasing physical activity. Burning 300 calories, he says, requires that a person runs more than three miles. Skipping that mid-morning bag of chips will reduce total calorie intake by the same amount.

People often think that if they find the right combination of foods, they’ll magically start losing weight because there are certain foods that are right for their genetics and body type. As Klein points out, this is a myth. Our metabolism and biology was decided eons ago in evolution. Our individual differences are very small indeed. What counts more than anything is sticking with a diet program once it has begun. The number one reason people fail to achieve their weight loss goals, according to Klein is the fact that they don’t continue with their diets long term.

According to an article on fat loss supplements by vitaxe.com, some people might require the right supplements to supercharge their diet and keep them on track. But, as the article points out, they need to be patient: supplements can take between two and three weeks to have an effect.

A Calorie Is A Calorie, But With Some Caveats

You’ll often hear nutritionists, dietitians, and even physicists talk about how a calorie is a calorie. By this they mean that 600 calories of salad leaves provide the same energy as 600 calories of Twinkies. What’s more, they’ll often point out that people can lose weight on a Twinkie diet in just the same way that they can on a cabbage soup diet, just because they are taking in fewer calories than they are burning up.

But there’s something missing from this equation that so-called diet experts miss. They’re so keen to point out that a calorie is a calorie that they forget to notice that different foods have different levels of satiety. A bean and potato stew with lots of vegetables is going to fill you up a lot more than a slice of cake, even if both have the same energy content. Next time somebody tells you a calorie is a calorie, check whether they point out this caveat. If they don’t, they’re a fraud.