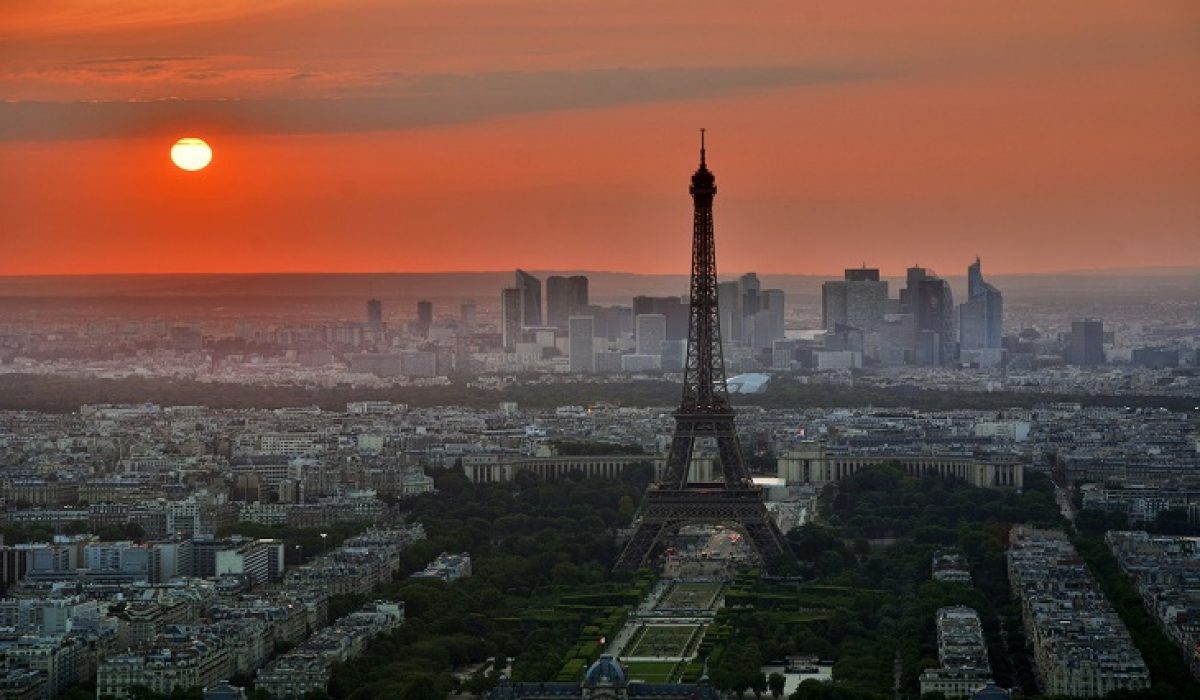 “Paris”– the moment this word runs down to our mind, we can only think of is Eiffel tower, museums, romantic evenings, mind-boggling fashion, the calm cafes. The soothing streets of such romantic city can make any one’s heart go “la la la”. It is said that if you are in Paris then you are very near to gods truly amazing and one of the finest works of art. Paris always says “Bonjour” (Hello) and welcomes to a whole new world and an experience of a lifetime. The capital of France –Paris, speaks the second most popular language in the world that is French and is the largest populated, fashion savvy, educated cities in Europe. Speaking about the origins of   Paris it was addressed as “the city of light” in the later centuries. Travelling on the way to Paris we can see that it is located in the arc of the river Seine.  The first thing that catches your eye is the architects, the finest architectural structures and tallest buildings in the world. There are two phases of Paris, the very first describes the structures and architectural view and the other one covers the suburbs.

Paris has always gained a historical importance since the yesteryears. Describing few, “Place de la Bastille “, historical district. The oldest monument in Paris:  – ‘The Egyptian obelisk.’ Yet another tourist attraction and a place for shopaholic is “Arc de Triomphe “and “Galeries Lafayette” a department store situated in Boulevard Haussmann. For art lovers,  “ Montmartre “ and  “ Montparnasse” are the places which include many studios and cafes which gains historic importance.

Coming to the historic structures in Paris is a 12th-century landmark, the most famous monument in the world – “Eiffel Tower “. Just to add a little information, Eiffel tower was never a planned construction, it was a magnificent piece of art and a construction of Gustavo Eiffel constructed in 1889 for the Universal Exposition – an event held in Paris. If you really want to enjoy the scenic beauty of Paris, make sure you’re at the top of Eiffel tower during the sunset.

Continuing with the monuments, “ Louvre “, the “ Toiletries’ “, the Tuileries Garden which was created for a palace on the banks of the Seine near the Louvre in the 16th century, and a  former private garden- Luxembourg Garden are the places to be visited. Paris’s first public garden -the Jardin des Plantes, created for the cultivation of medicinal plants. Few parks include the Parc de la Villette located on former slaughterhouses of Paris, the Park Andre Citroen.

Paris is and has always been famous for its fashion, trends, and elegance. It is known as the capital of Fashion. If you are a fashion freak you must at the Paris Fashion Week which is held every year, where you can find all the biggest and the famous fashion designers from the world and their finest piece of clothing. These events are hosted by the FFF (French Fashion Federation). Few French fashion brands to be named are Chanel, Dior, Hermes and Louis Vinton, truly based in Paris.

“La Cuisine “(Cuisine), Paris Cuisine has always been on the charts and has its own way presenting it. Not to forget the most famous cuisine –“Spaghetti and Meatballs”, waters every food lovers mouth. Few of the finest and luxurious hotels in Paris are the Hotel Ritz built in 1898, and the Hotel de Carillon with its finest dining. The food specialty in Paris differs according to the season. If you are a foodie, Paris is a right place to enjoy your meal.

An interesting thing that you will love about Paris is that the more you walk on foot the better you can understand Paris. The second best thing is you can even visit the city for short distances by just hiring a bicycle.

There is so much to say about such a fascinating and enchanting city which cannot be expressed only in words but should be experienced in person.The more you read the more you get attracted towards it. People reading this for the first time would think,” I must visit Paris once”. But it’s never too late, go and get yourself an experience and moments to cherish for a lifetime.