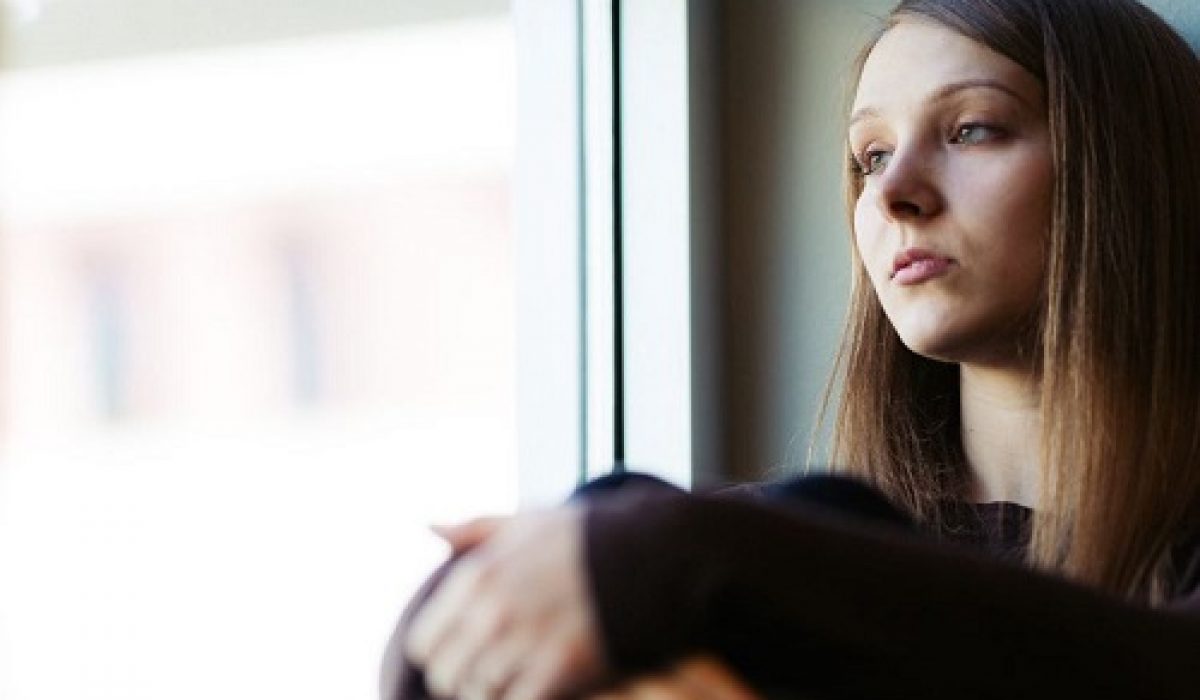 As women, we tend to put a lot of pressure on our own shoulders. We feel like we have to justify if we want to be working mothers, stay at home mothers, or even not become mothers, start our own business, and the list just goes on and on.

It really is time that women realized they don’t have to justify every decision they make in their lives, and that as long as we’re not seeking to intentionally hurt anyone, then we can basically do whatever we like.

Here a few of the most common things women seem to be apologizing for and feeling guilty about. If you can relate to any of these, then I hope you know you’re not alone, but also that you don’t have to explain your life choices to anyone.