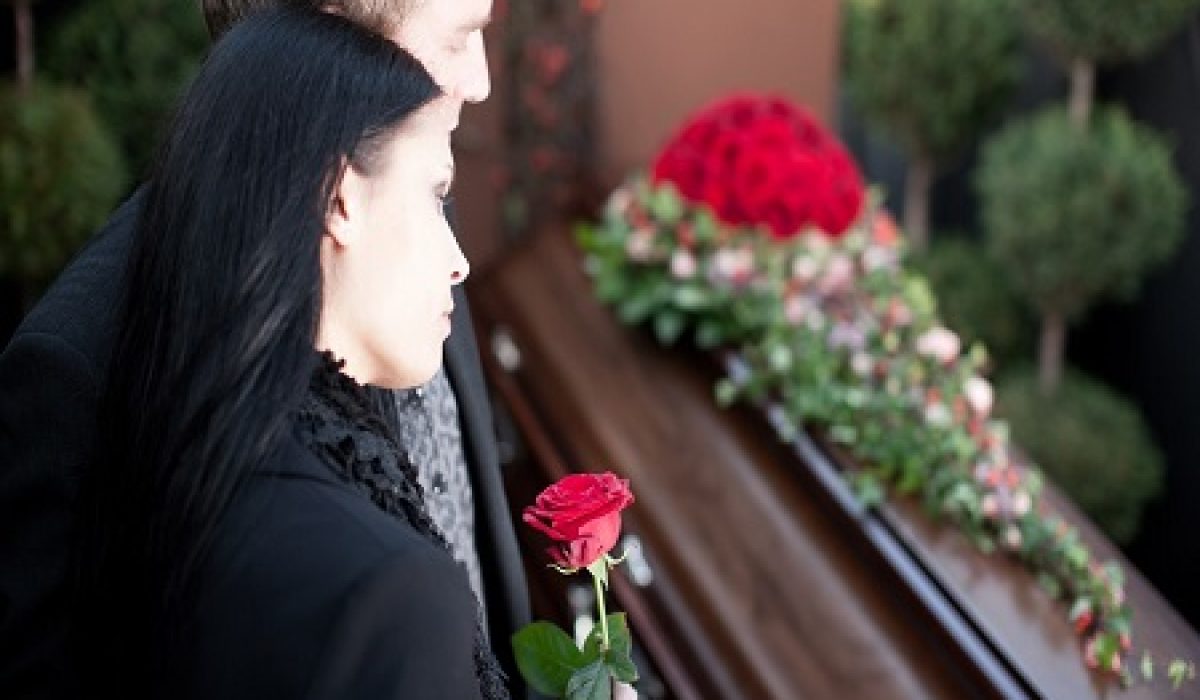 Funerals are one of the saddest events of anyone’s life. There are many things going on in a family regarding the death of a dear one and on the top of that, organizing a funeral becomes a burden. Losing someone is one of the most painful moments for anyone. Well, except dealing with the pain of losing someone, there are many other things which turn to be a struggle for most people. Organizing a funeral is one of them.

People who are rich and have no money constraints, can easily afford a lavish funeral event, however, there are many people who cannot afford an expensive funeral arrangement. Hence, arranging a funeral becomes a burden on them. They have to cut down on many things from the funeral arrangements of their loved ones, in order to make it less expensive. Well, you don’t need to worry regarding expenses during arranging a funeral because here in this post, we are going to share some of the most affordable and salient tips to organize a funeral. Not only this, we will also let you know the basic cost of organizing a funeral and some ideas regarding how you can cut down some unnecessary expenses. Basic Cost of Burial and Cremation

Funeral itself includes various activities such as embalming, burial, dressing, arrangement of vehicles and many others. The basic cost for organizing a funeral can start from minimum $5000 and last to any amount you want to spend. Actually, it depends on how lavish and classy funeral you want to get organized.

Tips for Organizing an Affordable Funeral

Don’t Forget to Compare the Prices of Funeral Home

As we all know that the casket is one of the most important as well as expensive components of any funeral. So, if you don’t have enough money for the same then you can get it from a third party seller which provides it at low prices than the funeral home. It is not really necessary that you buy everything from the funeral home. If things don’t come in your budget, then you can buy them from a third party seller too.

Direct Cremation Is the Best option If you have taken the help of any funeral home then you don’t need to be dependent on them fully. You can, alternately, arrange the venue on your own or at a lesser cost. You literally don’t need to go for their existing facilities. Most of the people hold the services from the funeral homes but like to organize the funeral at their selected venues in order to cut down on expenses.

If you have money constraints and also don’t want to organize cheap funeral then do not hesitate to negotiate the price. Comparing the price with other funeral homes in the market will give you fair idea of the one you need to finalize.