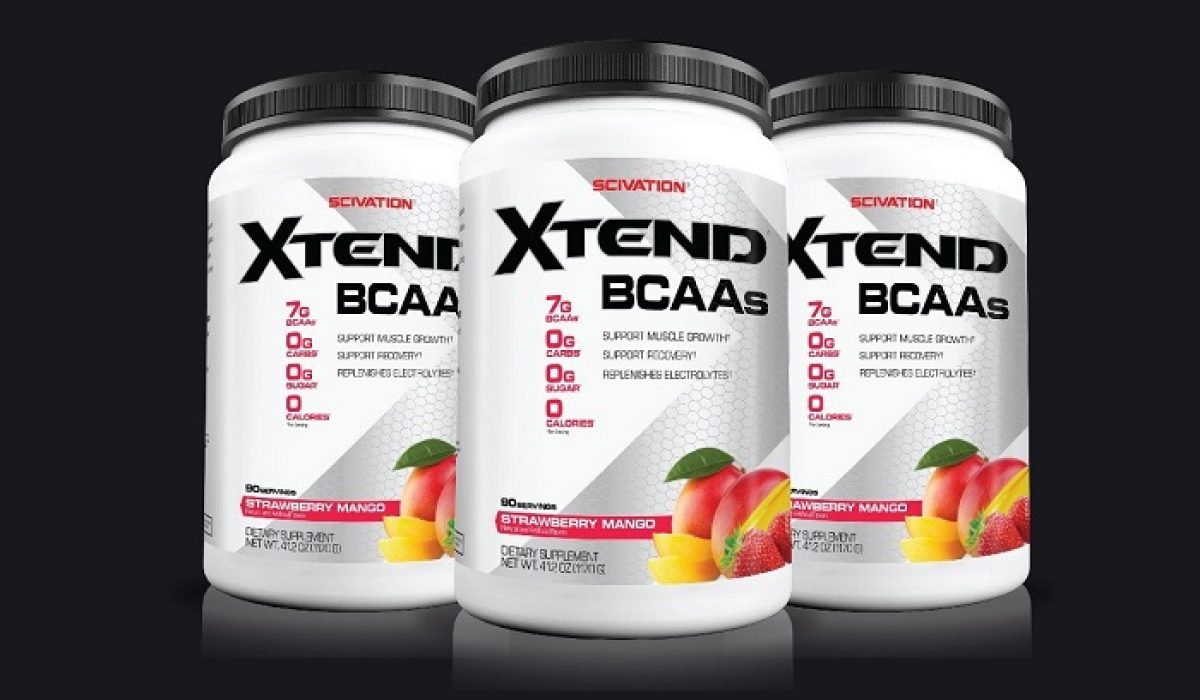 The phrase “branched-chain” is used about its structure. This group of amino acids is found in specific foods such as dairy products, eggs, and meat. Because of their importance, most companies engineer and sell them as supplements. They’re very famous because of their numerous health benefits. And that’s the reason why BCAAs supplements such as Xtend BCAA are continually growing in fame among athletes.

BCAAs account for about 35% of the body’s muscle protein. They’re part of the building blocks for the protein in the body. Not only are essential amino acids beneficial in preserving muscle glycogen stores but they’re also crucial in reducing protein breakdown during physical exercise. Glycogen stores help in the production of the much-needed energy for physical exercise. BCAAs are known to enhance skeletal muscles during physical activity, and are, therefore, very good to have an adequate supply.

With that background, let’s have a look at some of the key benefits of BCCAs.

Muscle growth is one of the main reasons why many people who workout use BCAAs supplements. Leucine BCAA, in particular, is known to trigger the synthesis of muscle protein by activating a specific pathway in your body. Several studies have proved that Leucine indeed helps in improving muscle synthesis. One study stated that individuals who used BCAAs after an intense workout realised an amazing 22% rise in their muscle protein synthesis. Other reports have revealed a higher increase in muscle protein synthesis. One of the most sought after BCAAs supplement is Scivation Xtend. If you’re into a high-intensity exercise and you often feel exhausted during or after your exercise session, you may want to consider using Xtend. This supplement is made specifically to address exhaustion during or after intense physical activities.

Many people experience fatigue whenever they engage in physical exercises. A 2013 study found that BCAAs reduce the level of serotonin in the blood. Serotonin is a substance that induces fatigue during or after workout sessions. The study further revealed that those who used BCAAs realised increased energy metabolism. Their blood was also found to have a lower amount of lactate dehydrogenase and creatine kinase among other substances that are known indicators of muscle breakdown. The researchers, therefore, concluded that BCAAs can indeed improve exercise performance.

BCAA Leucine is believed to help in keeping muscle mass in check during chronic illness. Illnesses such as cancer are known to tamper with the body’s protein synthesis, resulting in a drop in protein and skeletal muscle mass.

BCAAs are beneficial to persons who’re in advanced stages of liver cirrhosis. In a study conducted in 2017, researchers found out that those who took BCAAs daily realised improved health, confirmed by an admirable Model for End-Stage Liver Disease (MELD), which is a measure of the amount of some specific substances in the blood. The levels of these substances indicate whether a person who’s at an advanced stage of liver cirrhosis is nearing liver failure. In the study, BCAAs proved to improve the patient’s liver condition.

During high-intensity exercises, a lot of muscle is damaged. Therefore, anything that helps in reducing the damage is welcome. A 2017 research found out that taking BCAAs can help reduce muscle breakdown during workouts. Another study stated that the blood of those who ingested BCAA supplements had lower levels of specific substances associated with muscle damage.

The above benefits demonstrate how important BCAAs are to anyone who regularly participates in high-intensity exercises. The fact that BCAAs also reduce muscle sores means you’ll be in a position to push yourself to greater heights at the gym.