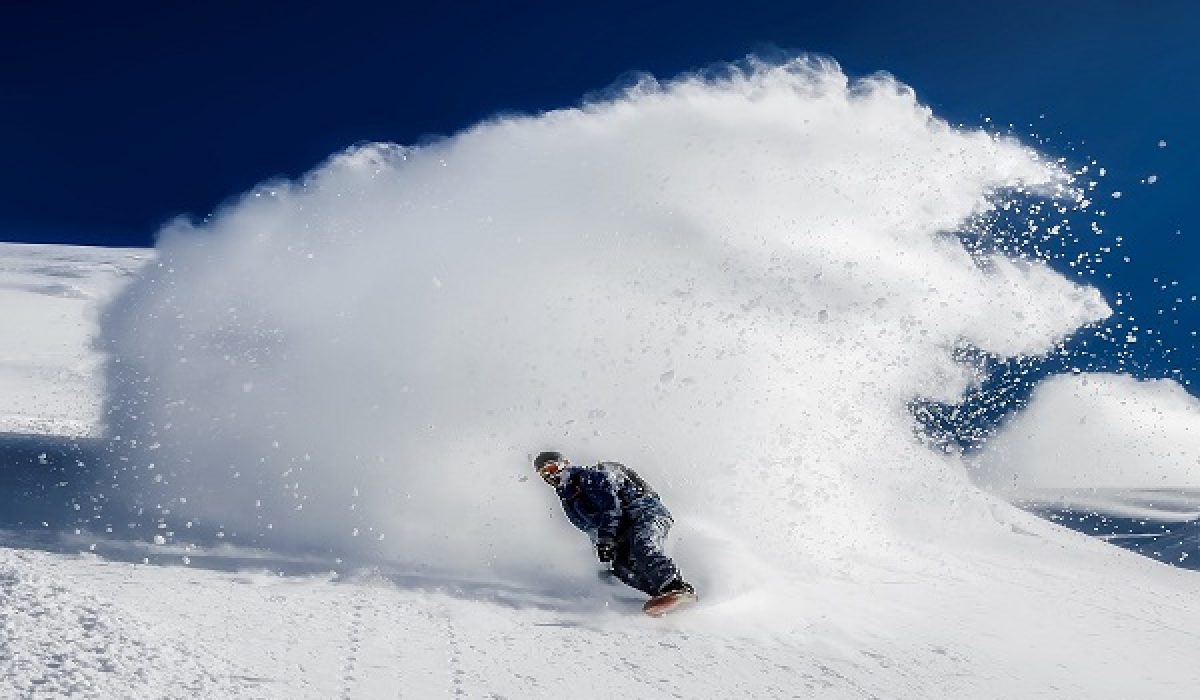 More Than You May Have Realized

Did you know Australia boasts the largest ski resort in the southern hemisphere? It’s a surprise to many, but just such a resort is located in the land of Oz. The specific mountain range it occupies is that of the Snowy Mountains. Four villages make up the resort. All in all only around twelve kilometres squared represent the space taken up.

This is because the annual population of the Perisher resort is rather small, though it balloons to twelve times its resting population every season. The community which maintains the cities has roots which stretch back to the early 1800s, and recently the resort acquired snow machines in order to maintain slopes year round. From the community’s humble beginnings to today, there have been big changes. Many don’t realize there is such a resort available in Australia because much of its amenities are very new–but the resort is gaining in popularity, and it’s primed to continue growing. Given the small-town nature of those who run the facilities at this resort, and the big city numbers which trickle through on a regular basis, there is quite a bit of flexibility.

Make Your Own Getaway Package

According to www.SkiRider.com, you can call the Perish resort: “…to get a tailored ski holiday.” This means you can get everything essentially “made to order”, as the saying goes–well, as much as anything can be made to order at a ski resort!

This southeast Australian ski and snowboarding paradise is located at an elevation over 5,500 feet in height, or around 2,000 meters. That’s quite a high elevation for Australia, and represents one reason many don’t think of the country as one associated with winter sports. There isn’t a lot of traditional “winter” in Australia.

This makes traveling to a new resort even more exciting if you’re a resident of, say, Sydney. As it turns out, Perisher isn’t the only resort in the region. There are a number of them popping up all throughout New South Wales’ southeastern mountains. If you really want to make the best of these, you can take a traveling holiday through the variety of available resorts and find the one you prefer.

Only Twenty Miles From Mum

An interesting fact about human nature is that people tend not to travel very far from their place of birth. Some individuals never get more than twenty miles from mom. Well, in terms of permanent residency. Perhaps they vacation, but it’s likely possible to find stats about those who are born in one place and, simply put, stay there.

Yet there are just as many people who like to travel, and adventure. And sometimes the one turns into the other. In Russia or China or Australia or America or South America are veritable wildernesses filled with their own mountains, jungles, beasts, and intrigue. Today, with modern tech and travel opportunities, exploring them is something easier to accomplish than ever. As a matter of fact, people today have begun to live almost entirely on the road. With the internet and paperless currency, this becomes a surprisingly feasible–and sustainable–method of egress. If you’ve not explored your own backyard, why not do so? Especially if that backyard is as wild and diverse as australia.

So get out of Sydney and check out Perisher, or any of the other fine resorts which spackle the region. Take a walkabout through the great sandy wilderness dominating the center of the country, or even catch a jet to New Zealand and see where Hobbits come from. The point is, getting out from your locality is something really worth doing, and quite rewarding. And you can start with a snowboard and a short day’s journey.