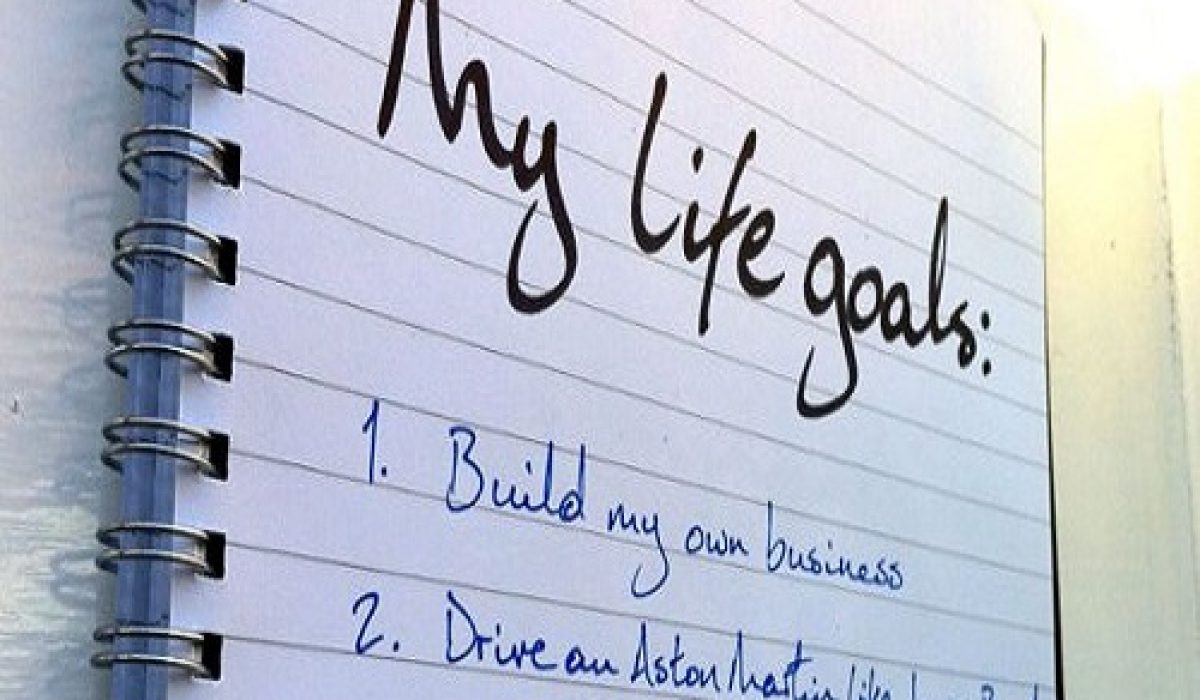 It often happens that people talk a lot about their goals, but not necessarily achieving them. In fact, this can have the opposite effect to what they are hoping to achieve. They think that talking about their goals will help them by keeping them accountable. Why does this happen?Take a minute to think about your biggest goal ever. Then, imagine yourself telling someone about it, someone you have just met today, and the image of you that they will have after the conversation. It feels good, right? You’ve said it out loud, others were impressed, and you simply feel one step closer to the finish line. What happens is that your self-identity gets satisfied by announcing your goals, and that makes you less motivated to really get out and do some real work.

There are steps than need to be taken in order to reach any of your goals. When you tell someone your goals, which they acknowledge, the mind is tricked into feeling that the work is already done. Psychologists call it “social acknowledgement” or “social reality”, and repeated tests (some dating as far back as 1927) have shown that telling someone about your plans makes them less likely to happen. The premature sense of completeness kills the motivation needed for reaching your goals.

German psychologist Wera Mahler has found that when something is acknowledged by others, it feels real in the mind. The founder of social psychology, Kurt Lewin, named this phenomenon “substitution”, in 1926. Peter Gollwitzer, professor of psychology at the Psychology Department of New York University, even wrote a book about this and published some new test results in 2009.

There have been four separate tests in which 163 people participated. Each one of them wrote their personal goals. Half of them didn’t announce their personal commitment to this goal at all, while the other half did. They had 45 minutes to work on their goals, and were told that they could give up at any time. Those who announced their goals quit after 33 minutes, saying that they felt closer to achieving their goals. On the other hand, those who didn’t talk about their goals worked the entire time, claiming that they felt that they still had more work to do in order to reach their goal. What can we learn from this?

Well, resist the temptation to talk about your goals and delay your gratification. Your mind mistakes the doing for the talking, so if you really need to announce something, do it in a way that doesn’t result in any kind of satisfaction. For example, your plan is to start working out to lose weight or get ripped. Instead of saying “I’m going to lose 10 pounds in two weeks. Can’t wait to get it done, I’ll finally be able to get into my old favorite jeans”, try with “My goal is to work out and lose these 10 pounds. It’s going to suck.” Don’t identify with your goal right away and give yourself any satisfaction before you are near your goal, because it’s a long way – creating and following a training plan (which is not easy sometimes), following a diet plan (even harder at the beginning), finding the right workout supplements, such as carb drinks or optimum nutrition gold standard whey protein, and enough post-training rest for muscle recovery.

Imagine yourself working out and telling everyone around that you are going to look like a fitness model in a year. You adopt that identity in your mind and it makes you feel good, you’re already in the gym hitting those weights. However, you don’t know whether you’re going to reach it in a year due to your current body shape or if you even have the genetic predispositions for looking a certain way.

You goal, while trying to reach that goal, should be to impress and outdo yourself. Otherwise, it is less likely that you’ll reach your goals by shortly boosting your self-esteem through talk and announcements.